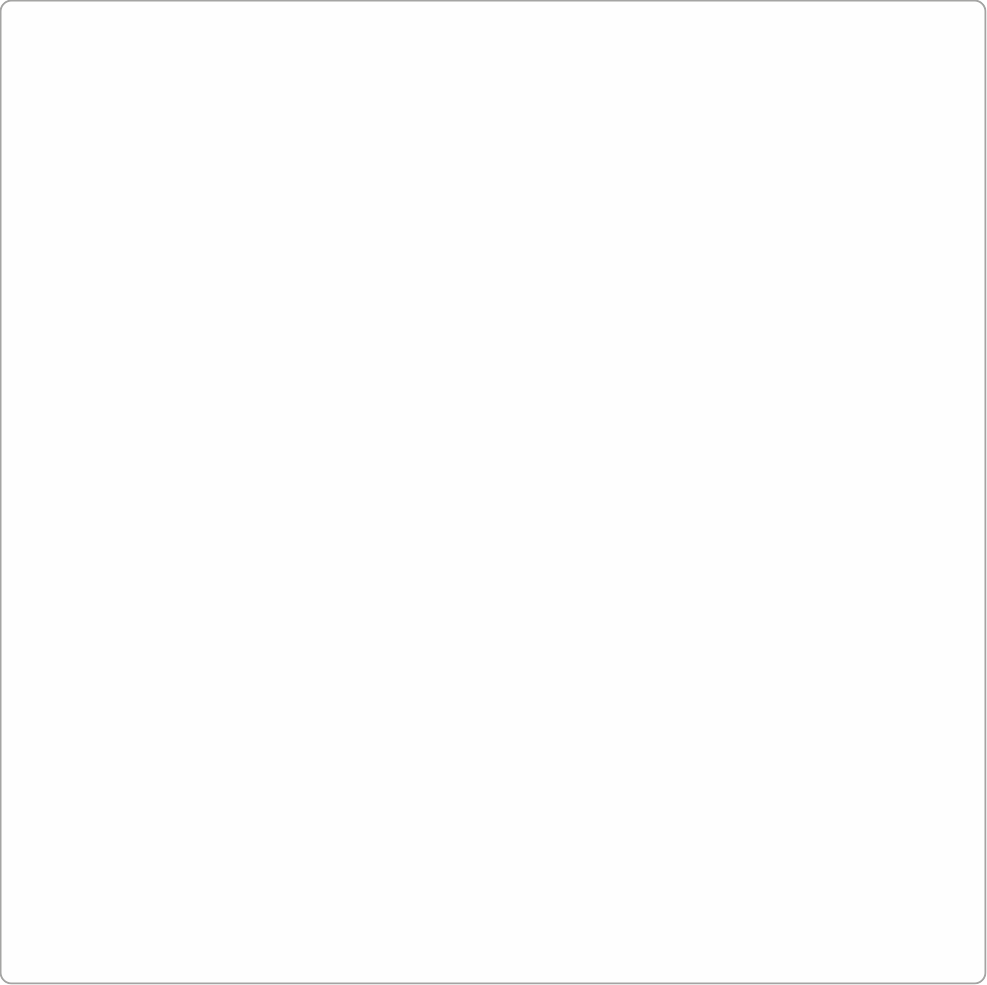 NikkiStiks - Why this name for a set of magnetic tool identifier labels?

Several decades ago, while working on an automobile in the family garage, I had all of the tools stored in an 8 drawer metal toolbox. I used the toolbox only several times a month so did not remember which tools were in each drawer. Most of the time, numerous drawers opened before the desired tool appeared. This resulted in drawers slammed, closed out of utter frustration.

My 10-year-old daughter was “helping” me work on the car.  She saw my frustration with locating the tools in a timely manner, looked up at me and said, “Don’t worry, Daddy. I’ll fix that.” and left the garage. I didn’t pay much attention to her comment and continued working. In an hour or so, she came back with some manila folder labels. On each of the labels, she had drawn and colored pictures of a wrench, a screwdriver, a pair of pliers, a hammer, and several other tools. We stuck them to the drawer that had the tools corresponding to pictures on the labels. What a difference it made - opening the correct drawer every time. Her name is Nikki.

Eventually, I decided that if it aided in this one situation then many people could benefit from having pictures of the tools attached to the front of the drawer with the corresponding tool. So now, NikkiStiks are available in sets for Home Workshop, Auto Mechanics, and Electrical Technicians.

I hope you enjoy your NikkiStiks as much as I have.